What does it mean for a movie to "work"?  Look at the reviews for Inside Out (2015) - people love this movie, audiences and film critics alike. What more work could a movie script have to do? 98% rating on Rotten Tomatoes, over $300M domestic ticket sales in the first month; the movie is a smash.

So the question recently subitted to ScreenPrism regarding Inside Out -- "What changes would you have made to this movie?" -- itself raises further interesting questions. What does it mean to make changes to try to improve a film that is already such a phenomenal hit? 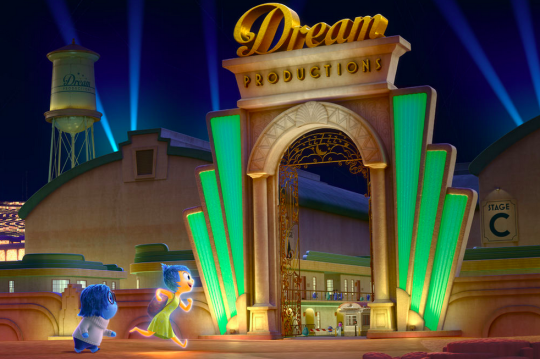 Inside Out stands out as one most lauded films of the summer of 2015.  Will this appreciation continue over time - or lessen?

If one looks back at the history of other beloved movies, it's clear that an audience's favor can be a fickle thing. Often cited as "the worst movie ever to win an Oscar," The Greatest Show on Earth (1952) did well when it was released, making an impressive $12 million at the box office in North America and getting many good reviews. Currently, The Greatest Show on Earth claims a failing grade of 44% on Rotten Tomatoes. Other contenders for Best Picture have fared similarly. Rotten Tomatoes put together a list of "The 10 Worst-Reviewed Best Picture Nominees," and most of these films are hardly remembered today. "The Oscars are supposed to celebrate cinematic excellence, but it doesn’t always work out that way; in fact, over the years, Academy voters have ended up nominating any number of movies whose reputations later took a nosedive."

According to Rotten Tomatoes, The Greatest Show on Earth scores highest amongst these once appreciated films:

Certainly the passage of years can be a factor, but consider Casablanca (1942). An Academy Award winner for Best Picture, it continues to be a much beloved classic, scoring a 97% on Rotten Tomatoes, and placing near the top of the American Film Institute's "100 Greatest American Movies of All Time" list, second only to Citizen Kane (1941). Then there are movies like It's a Wonderful Life (1946) that were largely written off in their day and have grown in popularity over time. Released to mixed reviews, it did poorly at the box office, losing money for the studio and putting the director into debt. Today, it's considered one of the world's most beloved films, scoring #11 on AFI's 100 Greatest Movies list, just behind Singing In The Rain (1952) - which came out the same year as The Greatest Show On Earth, but wasn't even in the running to get an Academy Award for Best Picture.

When it comes to figuring out how to improve a movie, even "sure fixes" are often less than sure.

“Taking out fat” can be dangerous: At over three hours, many at Universal Pictures decided The Deer Hunter (1978) was simply too long. Even though test audiences were also presented with a version that had twenty minutes cut from the first act’s wedding scene alone, it was the longer version that eventually prevailed. For many, the long first act established a powerful contrast between the characters' normal lives and their second act’s plunge into the brutality of war. The "too long" opening restored, The Deer Hunter went on to win Best Picture and Best Director Academy Awards.

Fine tuning can likewise be dangerous: Star Wars (1977) was re-released in 1997 as part of the “Star Wars Trilogy Special Edition” and numerous “small improvements” were made throughout.  From the point of quite a few fans, aspects of the film just didn’t work as well as they did originally. Understanding what makes a movie "work" is complicated, and often ethereal. Even changing a few seconds can cause an uproar amongst viewers. With a current Rotten Tomatoes rating of 94%, Star Wars fans still argue passionately over changes made to the gunplay at the Mos Eisley Cantina. 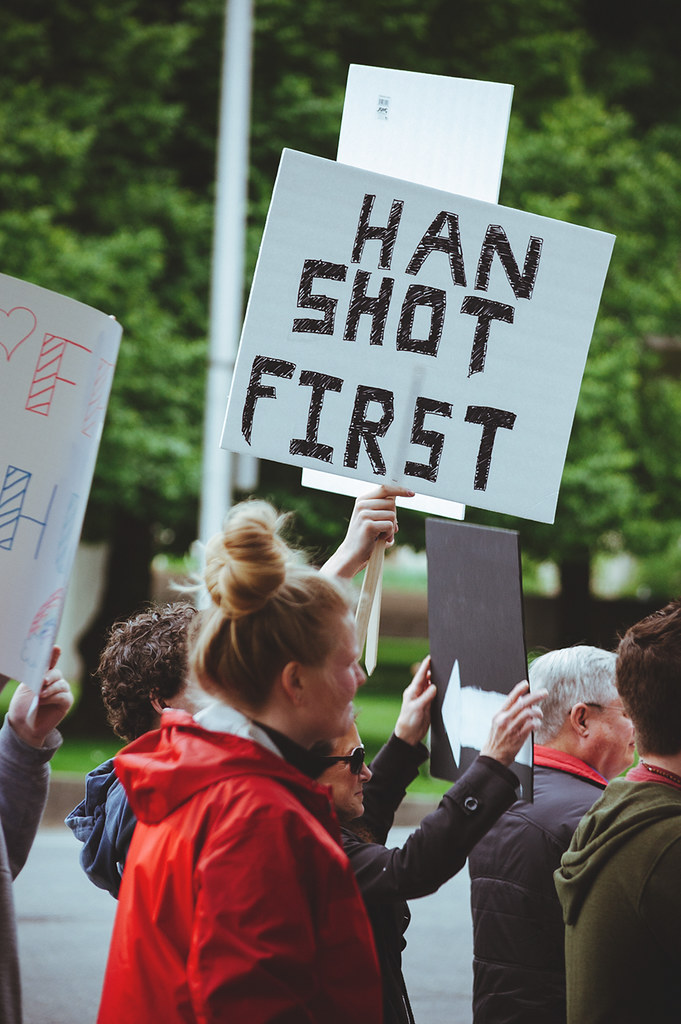 "Somehow, when I make the slightest change, everybody thinks it’s the end of the world." - George Lucas

And yet, small changes can make a huge difference: The famous last shot of The Graduate (1967) wasn't scripted to end the way it did, yet its improvised and accidental ending improved the film significantly, adding irony and additional complexity and helping cement The Graduate as a 1960's classic.

From TMC.com: "Mike Nichols has often remarked about how Ben and Elaine in the final scene looked frightened and confused after their initial elation over escaping on the bus. Yet during an appearance on Inside the Actor's Studio in 1994, he said the looks on their faces were due to being nervous and scared after he shouted at them to laugh during the scene. He liked it so much, he decided to keep the cameras rolling and cut it into the final movie."

The Challenge of Inside Out

Before taking on potential changes to Inside Out - slight or otherwise - it's helpful to take a look at some the difficult tasks the filmmakers embraced.

2) Making traversable landscapes out of the typography of the brain (decision making, memory creation and storage, etc.)

3) Fashioning as its main protagonist a singular emotional state (Joy), while pushing to a secondary place the movie's significantly more nuanced and relatable human host (Riley).

These are complex problems, brought on by the unique and admirable story the film is trying to tell. It’s practically the mandate of Pixar movies to bring unusual characters to life, but finding a way to construct a world of competing bugs, toys, fish and monsters is simpler than dramatizing the most complex known mechanism in the universe: the human brain.

With this in mind, there are still aspects of Inside Out one could strive to improve. Would these changes be no more successful than those rejected in The Deer Hunter or those executed on Star Wars: A New Hope? Would they improve Pixar’s film, as was the case with The Graduate? Would they threaten the film's longevity, causing its popularity to dive like The Greatest Show On Earth, or help Inside Out stand the test of time like Casablanca?  If nothing else, it’s an interesting mental challenge.

(Keep reading Part 2 for changes that could be made to Inside Out.)